how to create your own web page for free

Cricket is a growing sport at Port Shepstone Country Club with an active senior and junior section. The cricketers are in the process of selling advertising boards around the Oval to raise funds to improve the facilities of the ground which has to rate as one of the most beautiful settings for cricket.

Unique to this Oval is that the drainage is extremely good and when other grounds are unplayable Port Shepstone will always dry out in time. The nets have just been upgraded and a turf strip is to be added. This section also boasts Country District players.
The cricket field has arguably the best setting in South Africa.
Contact us if you are new to the coast or would like to have a friendly game. 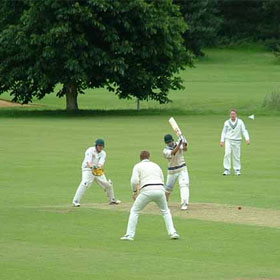 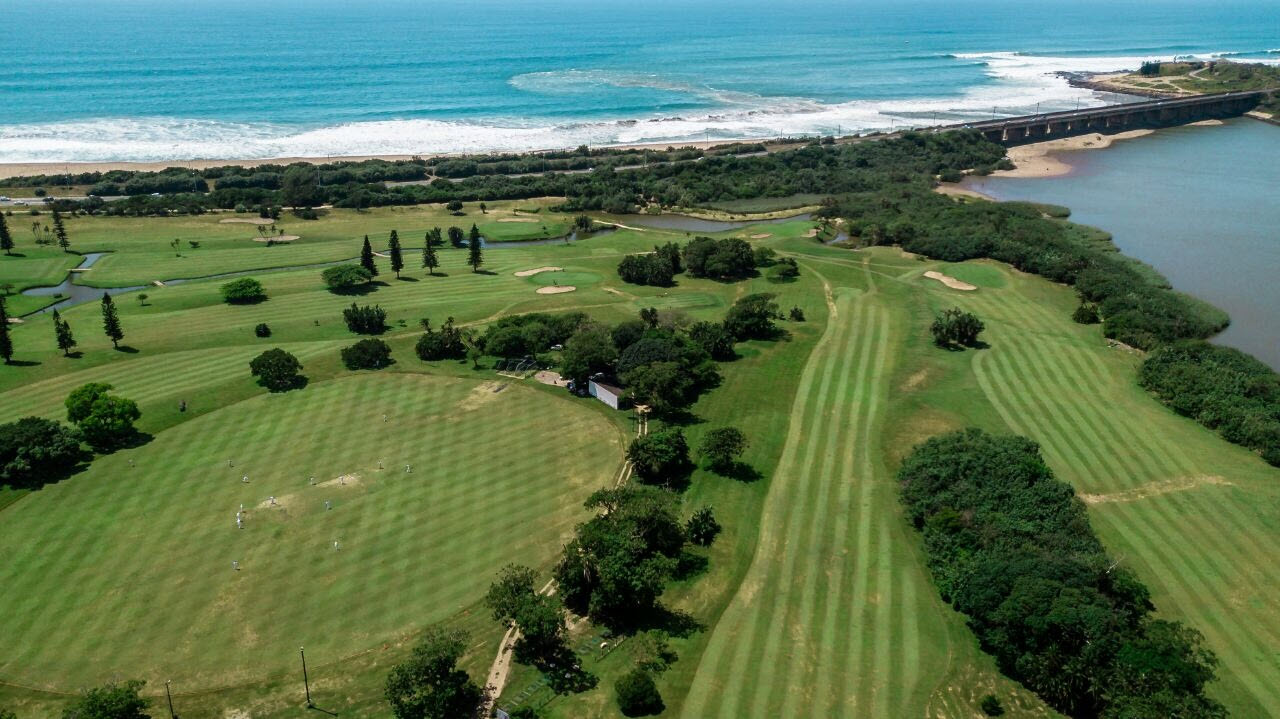 Harding T20 Cricket festival
On the 15th January 2022 Port Shepstone Cricket Club played in the Harding T20 cricket Festival at Harding.
In the First game Harding played Kokstad and the Harding batsmen were on fire with Matt Nothard 87 and Noel Kjnostad 77 involved in a 156 run partnership. It was tough work for the Kokstad boys as Harding scored 214/3 in their 20 overs. In reply Kokstad found it extremley tough as Matt Payne and Tyronne Payne ripped through Kokstad’s batting order restricting them to 33 all out. The Payne brothers finished with 3 wickets each. Harding won by 181 runs
In the Second Game PSCC played Kokstad and Kokstad won the toss and batted first and with the assistance of 9 drop catches by the PSCC boys Kokstad managed to get to 98/6 with Kyle Pride 26 runs and Rob Lapperson 24 runs top scoring. Juan Dixon and Rowan Schoemann were the pick of the bowlers for PSCC. In Reply Sachin Kalkerpersad 30 and Man of the Match Juan Dixon 46 not out guided PSCC comfortably home to a 8 wicket win.
In the third and final game PSCC and Harding faced off with PSCC winning the toss and electing to bat.
In a slow start and early loss of wickets PSCC were in trouble until in form Juan Dixon stepped up and scored 47 runs to ensure PSCC put a reasonable score on the board. Tyronne Payne and James Marais were the pick of the bowlers for Harding. With Harding needing 129 to win all the PSCC bowlers stepped up and restricted Harding to 115/7 despite a late effort by Matt Payne top scoring on 42 it meant PSCC won the game by 13 runs and were declared champions of the Harding T20 Festival.
Rowan Schoemann captain of PSCC said after the final game “I would like to thank all the staff at Harding cricket club that cooked meals,prepared the pitch and to all the supporters that came out and enjoyed some thrilling cricket, we look forward to next years Harding cricket Festival”
From top left to right: Stuart Bell, Zach Thiele, Rowan Schoeman, Shaun Ferreira, Juan Dixon, Mathew Malan,
Bottom left to right: Keagan Ray, Brandon Hooke, Sachin Kalkerpersad, Blake Statt, Dylan Govender
May 2021:

Sheppie Lions too good for PSCC
Port Shepstone Country Club was the venue for the much anticipated Southern KwaZulu-Natal Cricket Union T20 final between Sheppie Lions and home team, Port Shepstone Country Club, last Sunday.
As fans arrived at the ground the trophy ceremony and coin toss took place, with an audible cheer from PSCC supporters as they won the final toss of the season and elected to field first.
The Lions got off to a fast start and, despite the steady fall of wickets, the visitors kept the onslaught going for the full 20 overs, ending their innings on a total of 198 for the loss of seven wickets.
Fahad Khan top scored with 88 runs off 67 balls, ably aided by Iamran Nazeer with 30 runs and semi-final hero Waqar Nazeer with 23 runs.
Facing the daunting task of chasing 199 runs, PSCC got off to the worst possible start, losing early wickets, before a brave 80 run partnership between Dirkie Botes (50) and Jhean Ludick (30) kept the match in the balance.
Ultimately, the task proved too much for the country club men after a collapse of wickets ended their campaign on 156-9 in their 20 overs, 43 runs shy of the required total.
Bowler Althaf Huassan helped steer the Lions attack with three wickets for 24 runs while teammate Mahran Akber secured two wickets for 12 runs, which saw them lift the inaugural SN T20 challenge title.
SNCU would like to thank all the teams and supporters for the amazing year of cricket and extends its congratulations to Sheppie Lions on their victory and look forward to welcoming back all teams for the next season, as they look to begin the 35 over league.
Fahad Khan takes evasive action during his man of the match knock of 88 runs.